My grand-uncle, Monsignor Pedro Pajarillo of the Roman Catholic Archdiocese of Manila, made history in 1932 when he was commissioned as a First Lieutenant in the US Army. At the time there were no Filipino Catholic priests serving in any of the US armed services.

Because of the distance between the Philippines and the US Army Chaplain School (the school at that time was deactivated and closed for resident training), he was given permission to finish his chaplain training by correspondence medicine school (before the advent of internet, correspondence school meant sending and receiving lessons by old fashioned envelopes and stamps). After initial chaplain training, he was assigned with the 45th Infantry (Philippine Scouts) based in Fort William McKinley in Manila (present day Fort Bonifacio).

For a short history of the US Army Chaplain School, please click here. 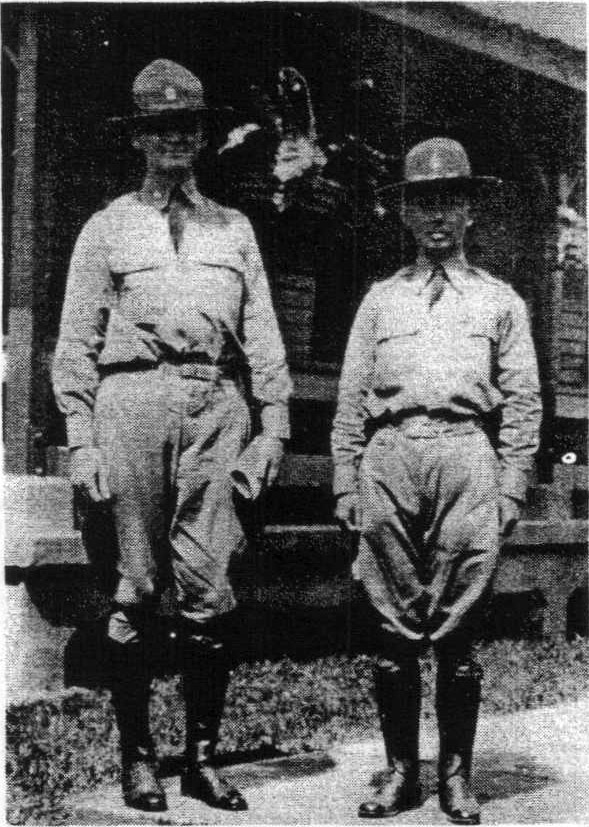 Chaplain (MAJ) William Arnold (left), Division Chaplain, with Chaplain (1LT) Pedro Pajarillo, during Annual Training of the 45th Infantry – Philippine Scouts at Fort William McKinley, Manila. (November 1932). Chaplain Arnold rose to the rank of Major General and became the 5th Chief of Chaplains of the US Army (1935) and Military Delegate (Bishop) to the US Armed Services (1945). 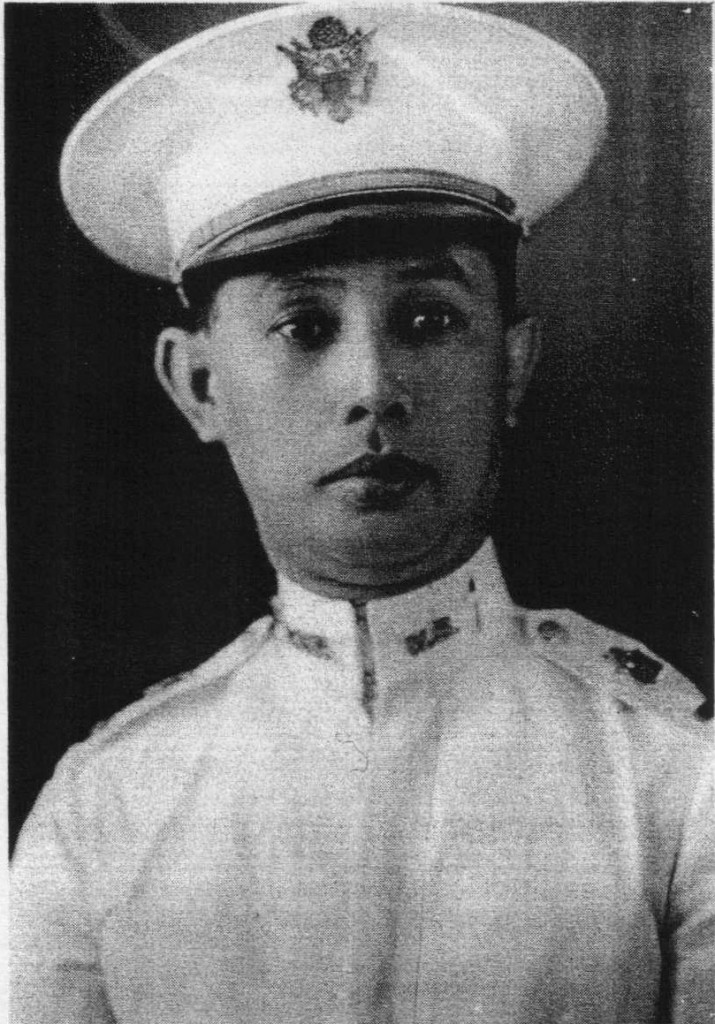 Then Fr (1LT) Pedro Pajarillo in the tropical dress uniform of the US Army (Manila, ca. 1932)

The thought of becoming a military chaplain first crossed my mind during my last year in the Seminary (Mount Saint Mary’s Seminary, Emmitsburg, MD). Every so often, chaplain recruiters from different branches of service would stop by and have a chat with the guys. For some reason they never show up all at the same time; I thought it might be a chaplaincy policy or something. There were also some seminarians who had served previously, either as enlisted or officers, in the different services who have given favorable impressions of the chaplains they’ve encountered in the field. I had the impression that chaplains are in general, well-respected by the soldiers regardless of what religious denomination they represent.

I was ordained as a deacon at St. Joseph Catholic Church in Emmitsburg, MD on November 9, 2002, and then as a priest at St. Peter’s Cathedral in Rockford, IL on May 17, 2003. In between those dates, I was an intern at Holy Angels Church in Aurora, IL, while the rest of my classmates were finishing up their theology degree at the Mount. I came to the Mount with a graduate degree in theology from the Pontificia Universitas Urbaniana (Propaganda Fidei) in Rome, so I was dispensed from many of the classes, including the last semester of fourth year theology.

Before our ordination to the priesthood, all 11 of us in the Ordination Class of 2003 were interviewed by the Vicar for Clergy, who will become our immediate boss upon ordination. I manifested to him my desire to enter the chaplains’ program… he told me to wait a few years and then talk to him about it. So I waited until I was done with our diocese’s five-year “Junior Clergy Program” (probably similar to what the chaplains-in-training at Ft. Jackson call “death-by-powerpoint”).

And so, sometime in June 2007, I contacted the Army Chaplaincy and asked for more information about the program. I also did some research on the Army Chaplaincy’s website and contacted some of the chaplains whose blogs I found on the net (those were Godsent). Fr (CPT) John L (US Army Chaplain Recruiter for Catholics) and SFC Dan C (Station Cmdr) were very helpful in guiding me through the process.

For Catholic priests, entrance into the military chaplaincy is a two-fold process: application to the branch of service, and application to the AMS (Archdiocese of Military Services) for the necessary endorsement. These two applications are separate from each other, and ideally should be done simultaneously since completing the paperwork could take some time. From my experience, the military, at least the Army, is much quicker compared to the AMS. One Catholic Chaplain joked that the AMS endorsing department is composed of “an elderly lady and a typewriter.” The AMS, as the only Roman Catholic endorsing agency for the military, must be swamped with endorsement applications. One important note for Catholic priests: you must have your own ordinary’s permission in writing, without any restrictions, before the AMS could endorse you.