Monday morning. I was not sure what to expect. I did not know anybody either. Just so I won’t be late for class at 0700H, I scouted the location the previous night and found it to be within a mile or so from my BOQ. After the pep talk by the commandant, we were divided into four platoons and were introduced to our platoon “Senior Group Leaders” (SGLs). There were about 175 students total. Later on I realized that there were only three Roman Catholic priests in the group! 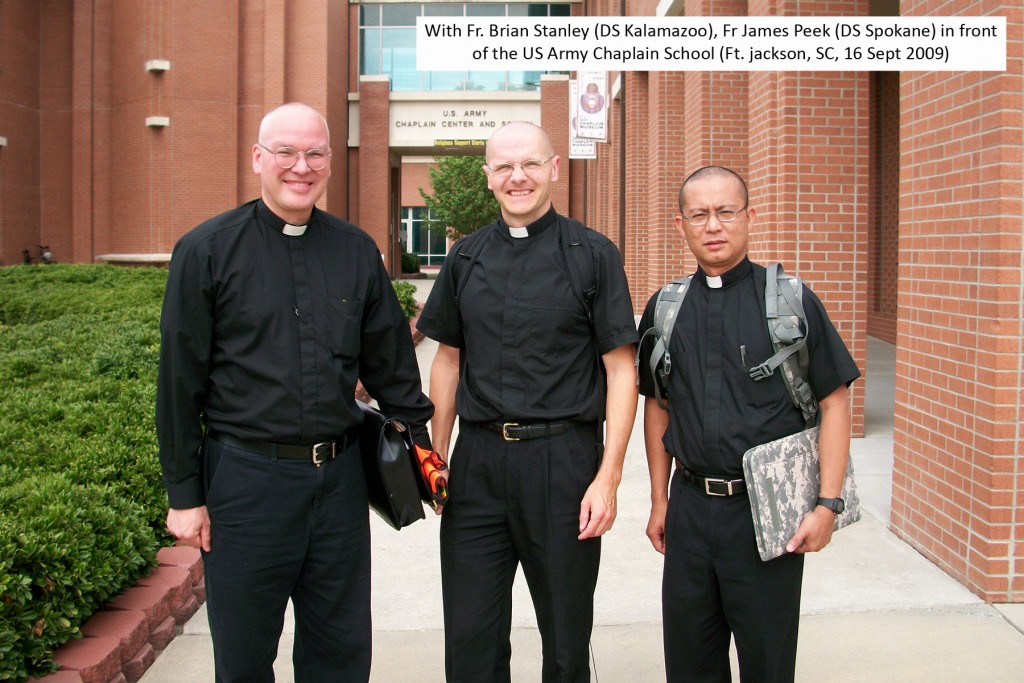